Since the beginning of March, I've been working on a new project or maybe I should say that I've been working on an old project?
At the back of my first book, Tablet Weaving in Theory and Practice: Warp-Twined Angles, I wrote that when I designed the drafts for the book, there were more that didn't make it in, as there wasn't enough warp to weave all of them. I hadn't originally intended to turn them into a book (I designed them as a way to keep myself from going stir-crazy when I couldn't weave for a month due to an elbow injury), so I wasn't planning for it when I wove them. I wrote that I hoped to revisit them at some point in the future and maybe add some more drafts to the list.
This spring, I picked the project back up, initially intending to add a few extra drafts and update the photography, layouts, samples and explanations to create a revised edition of Warp-Twined Angles. Well, one thing lead to another and the number of drafts grew to over 100 in total; enough for a second volume in its own right. I had a lot of fun coming back to this project and I really enjoyed weaving something so completely different to the double-face drafts I spent much of 2019 and 2020 working on for my book Double-Face Inscriptions.
The new Warp-Twined Angles will be in three different editions:
Volume One, which will have the 42 drafts from the first edition
Volume Two, which will have the additional 65 new drafts (with notes on the historical examples that some of them are based on)
A Combined Edition with the full 107 drafts together.
They will be in hardback, softback, ebook, and pdf and will be available to buy in June (if everything goes to plan) from Blurb.com. 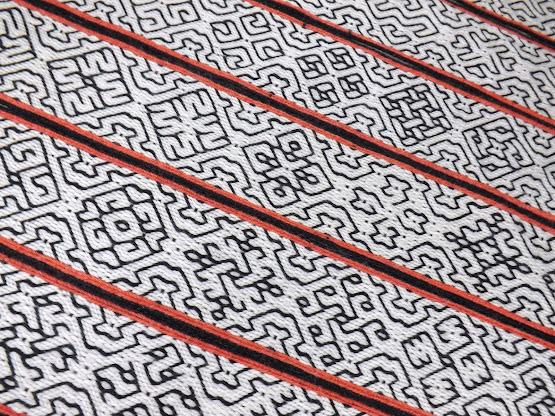 Posted by Catherine at May 07, 2021
Email ThisBlogThis!Share to TwitterShare to FacebookShare to Pinterest