There are a variety of things that can go wrong with a band, and most of them have happened to me over the years. On this page, we will be looking at the effects of different threading errors and how they come about.
We'll be using the following band and draft (made using Tablet Weaving Draft Designer) in some of the examples: 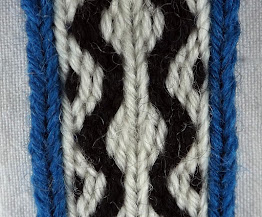 Figure 1: The band as it will look if woven based on the draft below, without any errors 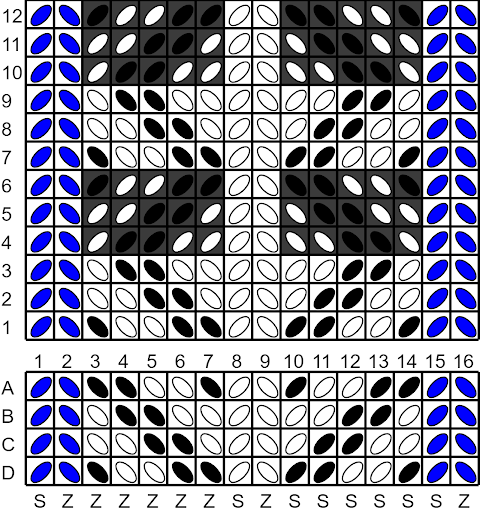 Figure 2: The draft used to weave the example band
There are times when part or all of your pattern is appearing on the back of the band. This is caused by threading direction/ warp alignment errors. It's a good idea to weave a short section of band before you start your pattern to check that all the tablets are threaded correctly. 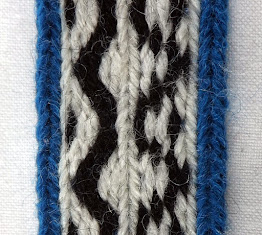 Figure 3: The tablets on the right of this band have the wrong threading direction 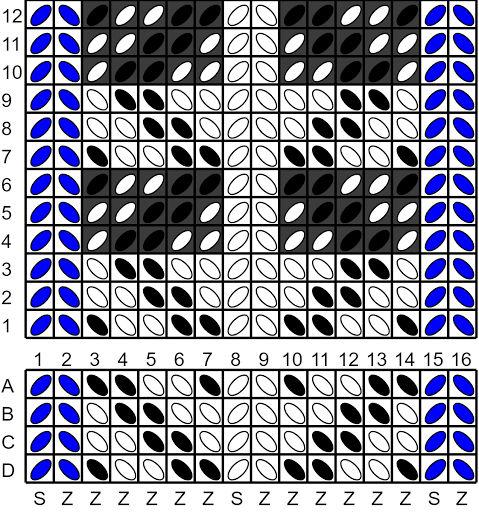 Figure 4: This is what the band above would look like as a draft
Note that the thread colours are in exactly the same positions in both drafts, but all of the tablets carrying the black and white threads (the pattern tablets) are threaded in the same direction. This can be fixed by simply flipping tablets 10-14 and turning them until the threads sit in the same position as in the draft. 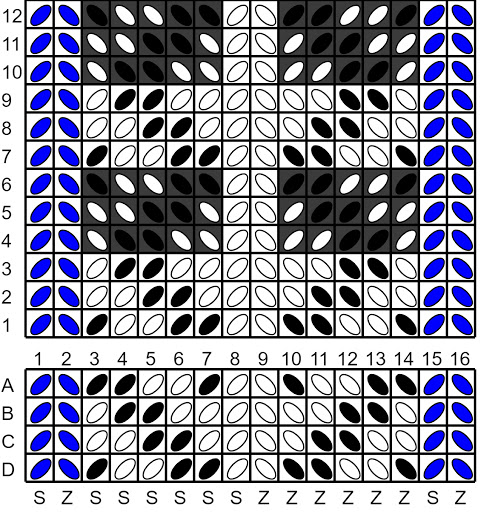 Figure 5: Here, all of the tablets have the wrong threading direction, making the diagonal line jagged rather than smooth
In this example, all of the pattern tablets are threaded in the wrong direction. This will cause the pattern to appear on the back of the band. You can flip the tablets and adjust them as above, but you may find it simpler to just turn everything the other way up, so that the surface that was the back of the band is now the front. 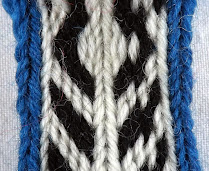 Figure 6: One tablet is out of step with the others, making the right side of the pattern uneven 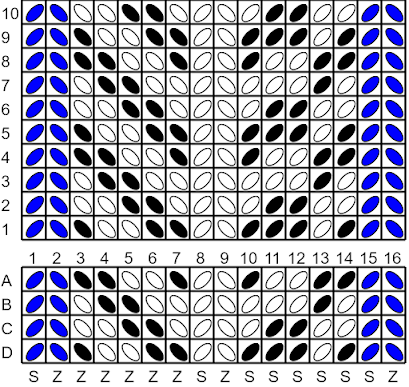 Figure 7: When the band above is shown as a draft, it is easier to see which tablet is the culprit
Here, tablet 12 is out of step with the others, causing a break in the diagonal line on the right-hand side of the band. This can be solved by turning tablet 12 one quarter turn forwards, while keeping the other tablets still. 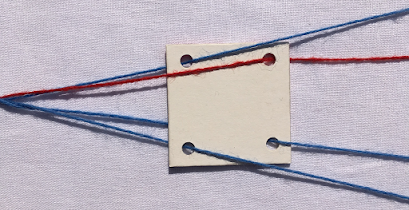 Figure 8: This tablet will not turn!
In the picture above, the red thread (threaded through the top right hole) passes through the tablet in a different direction to the others. This will stop the tablet from being able to turn and you can only fix it by rethreading the tablet.